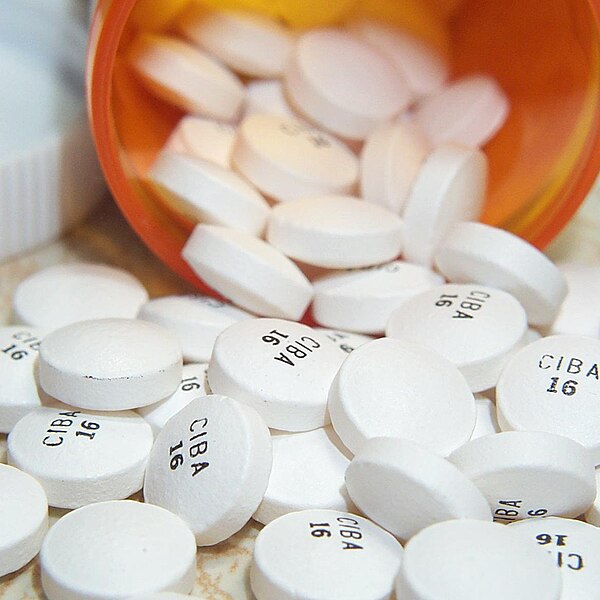 I tried to come up with an "eye catching/controversial" post to get your attention. This post is story of my journey from skepticism regarding the use of medicine to treat mental health conditions, especially in children, to an advocate for it. I write this, because in my personal experience, have found it to be the most successful technique/intervention used to help someone else have a happy, well adjusted life that they can use to help others.... but I am getting ahead of myself here.

The story begins about 13 years ago as a college student. I remember sitting around a campfire with some other college soon to be special education teacher graduates. I was pontificating on the state of the world. To this day, I still remember the conversation. I was sharing my concern for the rise of children in the special education system, and the increase in numbers of children who were taking medication--Ritalin for instance. I was declaring to the group, (even though I had no scientific facts or personal experiences behind my claims), that our society was in decline and was over medicating children out of an unwillingness to properly parent; causing the rise of children in special education services. The special educators to be disagreed with me, but were not able to convince me, as I was willfully ignorant to any information that would convince me otherwise.

God has a sense of humor.

Flash forward ten years to 2010. We adopted two wonderfully made, charming, sweet kiddos. We were told they had some special needs and given some information on those needs and recommendations to pursue mental health care. "Who needs mental health care!" I thought to myself. "I will be a GREAT parent!" These kids won't have special needs in six weeks- all they need is consistency, structure, and love.

If God could laugh at my arrogance, I am confident that God did.

After two very challenging years (and I am very much downplaying here how challenging they were), we felt out of options, support, and hope, and pursued family counseling services. They helped, especially for Kassie and I. Counseling made us feel better and supported and not alone. Along the way, we tried many, many, many, many, many, (did I say many?) different therapeutic interventions, parenting approaches, and methods. If there was a book on it, we probably read it and tried it. A

nd things were getting a little better, but just a little. Not much. Home was a struggle. School was a struggle. Any other social function was a struggle. Everything was a struggle and it seemed that we (and our boys) were powerless to do anything about it. We tried diets, vitamins, exercise, meditation activities, resting activities, positive reinforcements, negative consequences. Nothing worked.

We were called into school meeting as our eldest child was really struggling in school, and the school staff  recommended that we visit with our family doctor regarding some medication for our child. We were hesitant, but at this point, were out of any other option that we felt would be viable. Our doctor prescribed some medication for our son. The first prescription didn't work, it made things worse. As we were just about out of hope, we tried another one.

You know what? It changed our son's life!

After taking his dose, within 30 minutes, gone were the emotional outbursts, the constant inappropriate behavior, the aggression, the defiance. What replaced those behaviors was curiosity, focus, calmness. When I would ask my son how he was doing, he stated he was "happy". Medicine didn't make my son into a zombie, it gave my son a life. What was especially poignant to me was about 30 minutes after he took his medicine he never got in trouble. While he certainly was responsible for his inappropriate behavior while not on medicine, he was not the cause of it. School grades went from "unsatisfactory" to "at level" and "above level" in six months.


This year with our other (younger) son, we found ourselves in the same boat-but even worse. We have had to try many more medicines to find one that worked best and we even had to see a children's psychiatrist, but we are slowly finding our footing, and he is starting to thrive. Our youngest is going from on the verge of getting kicked out of an after school program to one of the best behaved kids.....--ok, that is still a bit of stretch, but it is not a stretch to say that he is much better!

So this is why I thank God for medication, and why I write this: in the hopes that perhaps it might convince a parent of a child who is struggling, or someone who is struggling themselves, to get the help they need, or perhaps, convince someone to be more reticent in judging something you might know very little about.

It also has opened my eyes to the fact that my children's mental health issues are not my fault, or the fault of the child. They aren't this way because I am/was a poor parent, or that they are too weak, they are not caused because I have spoiled them or refrained from proper discipline, they are not because our kids are bad. These conditions are well understood by science, they are not new, and my children are not alone; others (5-7%) struggle in the same way. These disabilities are caused by genetic factors and in our case, have been exacerbated by early childhood trauma. But you know what, their story doesn't have to end there, and most importantly, it won't.

And you know what? There is hope! Thank God for medication.