By Kassie Heisserer December 31, 2015
My name is Kassie, and I have Depression and Anxiety.

It's not something I chose for myself.

It's not something I caused due to bad choices in life.

It's not the same thing as being sad or worried, but those are parts of It.

It's not something I can just 'get over' by thinking about happier things.

I've probably had some aspect of It my entire life, (especially the anxiety) but It (especially the depression) really flared up for the first time when I was about 15 or 16 years old.

But I didn't treat It, because I didn't understand It.

And no one around me did either.

It hung with me for a couple of years.

And I eventually got through the worst of It.

Then It flared up again when I was about 23, and this time I noticed the pattern, and I started to understand that "this" feeling is what depression is, and "that" feeling is what anxiety is.

And It was worse this time around--a lot more powerful.

But I still didn't fully accept It, and once again, I didn't treat It.

Probably because on some level, I felt that giving It a name--admitting it was real, or making It real through speaking It out loud--was somehow akin to failing as a human.

I'm not sure where exactly I picked that idea up, but I think the name is STIGMA.

I plodded through for another few years of varying degrees of intensity, and then I finally had had enough.

When I was around 27, I felt It coming on strong again, and this time I didn't care about being a failure. I was too miserable. I went to my doctor, and I got medication to help balance the imbalance.

And although I couldn't tell right away, those around me could see a difference.

Eventually I could, too.

So I stayed on the meds for a couple of years. And then I felt 'normal' enough to stop.

Until I was about 33. And then It came back. So after some more hemming and hawing, I went back on medication. Because...you know...I already had treated It--I got better! I should be okay now.

But I stayed on medication for longer this time.

But then, about a year ago, I noticed something else happening. It was pushing through the medication.

So I increased the dose.

And I was okay again.

Six weeks ago, I was confronted with the reality I had been quietly ignoring for the past couple of months--that even though I was on the highest dose of this particular medication, It had come back, and It was in full force. I mean--full-on, all-out, raging, capital-D Depression.

And it sucked. Again.

Because now I had to also fight Anxiety telling me that I WAS truly broken after all--that my medication wasn't even working anymore.

That I had failed. Again.

There was one tiny tiny difference this time around. This time, I was ticked off. Angry. Mad. Pissed.

And even though that might not be the most 'grown-up,' mature response to a mental illness, it WAS enough to motivate me out of my stupor and into action.

So I told Nick.

Even though it was terrifying.

And I told our therapist.

And I made a new appointment with my doctor.

Even though it gave me more Anxiety.

And I was honest with Nick, with my therapist, with my doctor, and with myself.

Which brings us to today: today, I'm being honest with all of you.

Today I'm beginning to titrate off my old medication so I can start a new one next week. ('Titrate' is fancy doctor-speak for a gradual increase or decrease--if you really care, you can check it out with google here. Also I have no idea why I insisted on using that word...probably because I heard it a lot yesterday.)

Anyway, being honest means admitting this is all super scary.

Because about the last thing I want to do when I feel this miserable is to DECREASE my medication and start on some strange unknown one.

Even though the logical part of my brain is reminding me that it's not really effective right now anyway. But...Anxiety.

And because about the OTHER last thing I want to do when I feel this miserable is to shout it from the rooftops.

But here I am.

My name is Kassie.

And I'm talking about my mental illness. 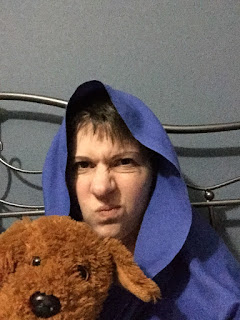 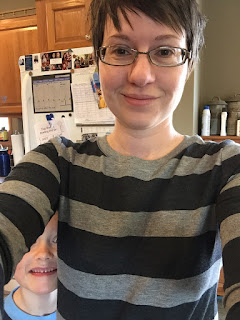 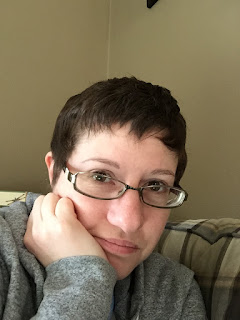 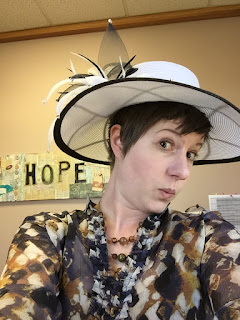 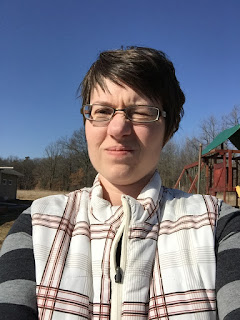 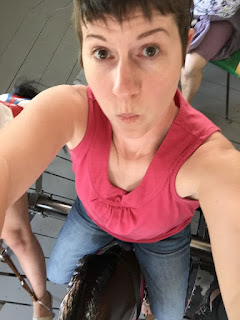 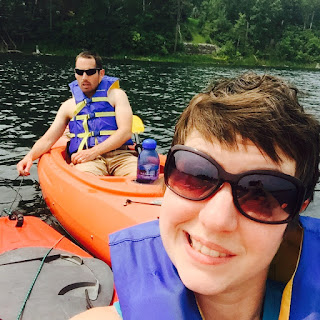 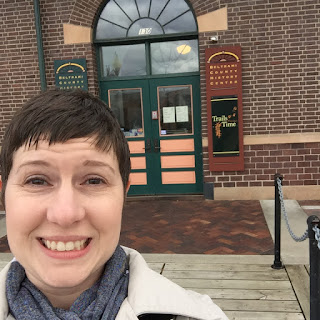 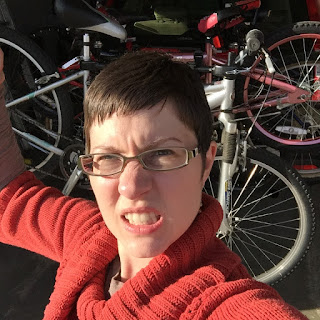 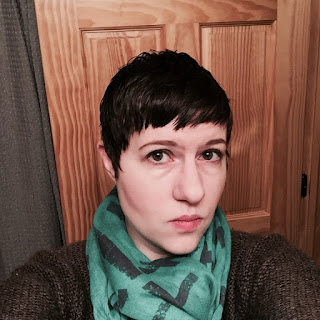 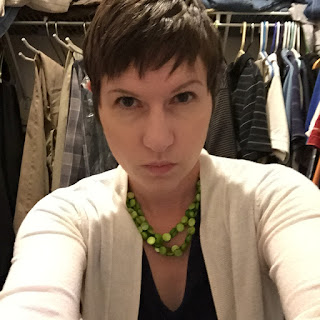 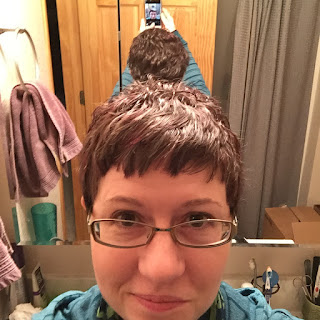