Dinner and a Show 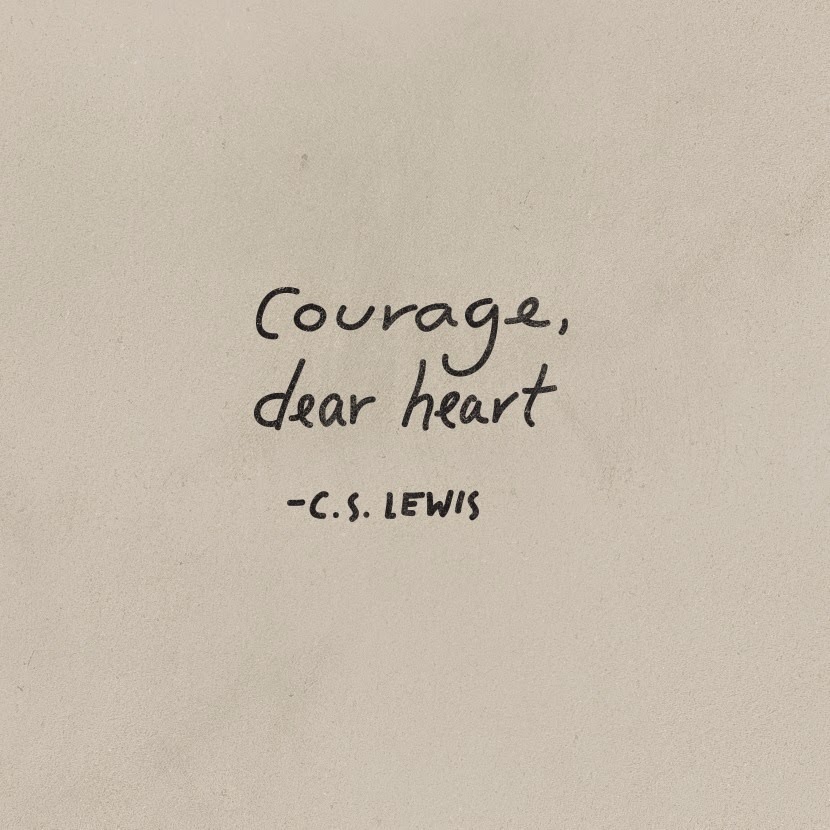 We are making great gains as a family of four. Just a little more than four years ago, this entire crazyamazing adventure began.

Here's an example: last night, we had dinner. I know, right? But just wait for it...we had dinner, with everyone sitting at the table for the majority of his/her meal, without meltdowns or tantrums or extreme fixations on one's siblings, and with a conversation. An actual conversation, where we each took turns speaking and listening.

Seriously, folks. When it occurred to me that we were actually HAVING DINNER AS A FAMILY...I blinked a few times just to make sure I was really there. To bask in the moment that our little cohort had actually arrived at this point--together.

For those of you who have not had the opportunity to practice therapeutic parenting (or possibly any type of parenting): let me just attempt to break down how amazing the above description really is.

Even two months ago, mealtimes went something more like this:

Children are summoned for dinner, race up the stairs shoving one another, and get into a fight at the bathroom door over who arrived FIRST. One parent intervenes while the other continues preparing for the meal. One child arrives at the table, triumphant, while his brother sulkily washes his hands and stomps to his chair. Food is distributed to plates. Child One begins eating with his hands while simultaneously humming and swinging his legs; shortly thereafter spilling his drink onto his plate while reaching for something. Parents grab towels and hand them to the child to begin cleaning up; plate is dried and re-fooded as Child Two eyes a novel food item on his plate suspiciously, tries it, and summarily spits said food on the floor; yelling, "this is gross!" and knocking over his chair as added emphasis. As parents are discussing his meal options (as in, you may eat the other food on your plate; your job is to eat enough to make it to the next meal, etc.) and stipulating that the chair must be righted and bespat food must be picked up, Child One falls off his chair from a combination of squirming and poor balance and hits his elbow on the way down, beginning to cry and then choke on his overstuffed mouthful of food. Parents divide and conquer at this point, each dealing with one child, and poking bites of food into their respective mouths as the opportunity arises. A tentative calm briefly follows, until Child One starts making faces at Child Two, prompting him to hurl a string of the worst words he knows back at his brother; and eventually everyone is stressed, angry, scared, or all of the above. The end of dinner brings a sense of relief to all involved. 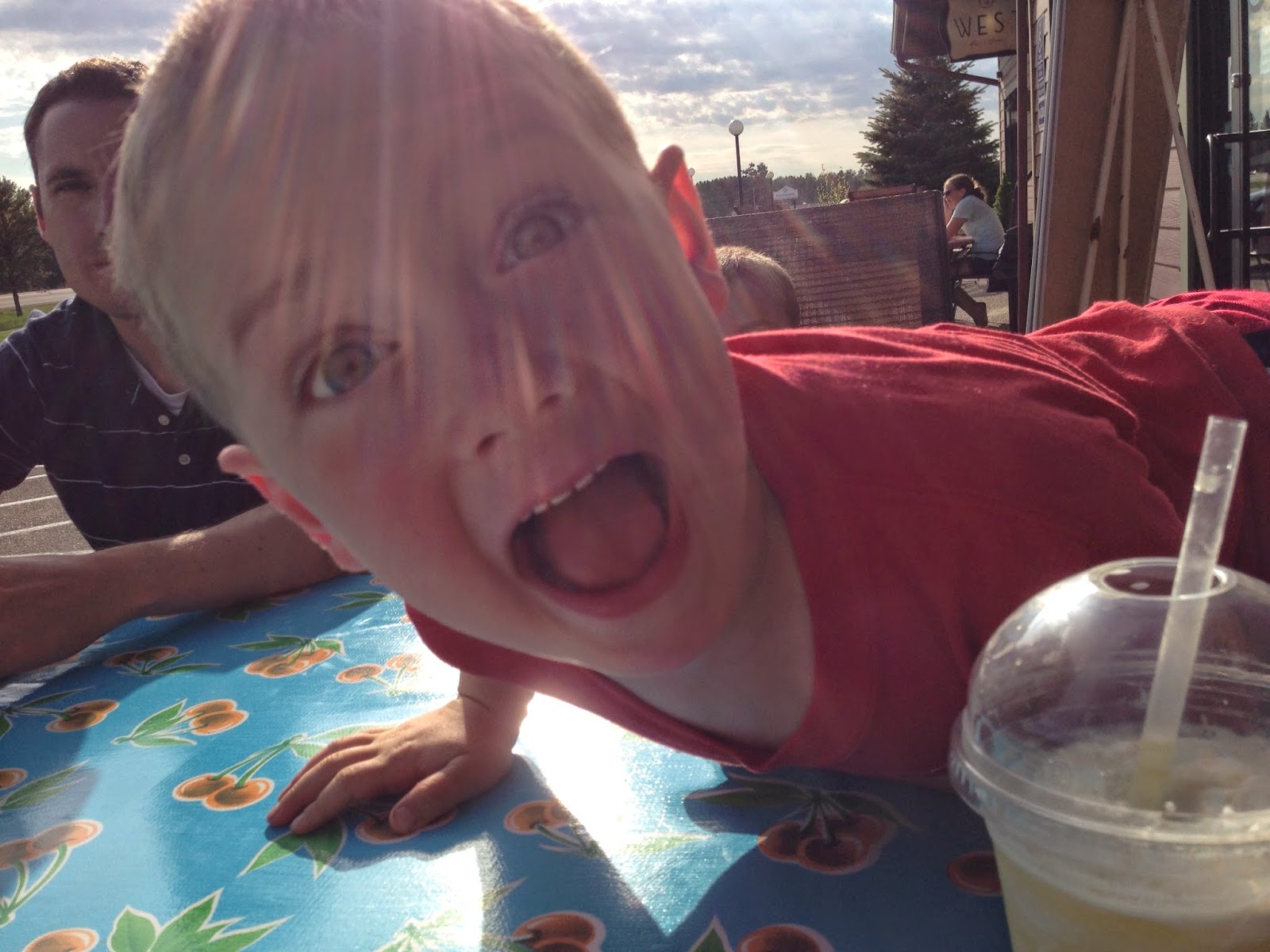 I know we will still have dinners like this, but in the past, it was pretty much some version of this EVERY SINGLE NIGHT. Now, once in awhile, we can also have the amazing scenario that I described to you. It has been long and exhausting to get to this point, but I am so happy we are at least dipping our toes into the pool. Food is a powerful trigger in our home, but we are tackling it together--and winning.

Let me also say something to every single parent I ever came into contact with prior to becoming one myself: I'm really really sorry I judged you. I'm sorry I had the audacity and the insensitivity to look at your life from the outside for less than 10 seconds and form an opinion about the kind of parent I thought you were. We parents have enough of our own self-doubt, self-blame, and self-guilt that we try to muck our way through. What we really need is a village around us: helping us, giving us hope, giving us the strength to go on another day--because sometimes there will be triumph around the dinner table, and other times there will be tears.

Thank YOU for being my village: for celebrating my triumphs with me, for understanding when it's my tears at the dinner table, and for enjoying the show along the way.