By Kassie Heisserer January 19, 2013
So in like six months from now, I REALLY really hope that I don't end up looking back at this post, shake my head, and sigh a little. We shall see, shan't we?

We've been up to a lot since my last post...obviously--since it was like 9 months ago. Life just kind of got a little hard for awhile there, and it really was all we could do to just keep our heads above water...most of the time...without also doing anything "extra."

BUT, I'm so happy to say that as of right now, I feel like that (very long) season is finally past us.

Even the holidays weren't THAT hard this year. Crazy! 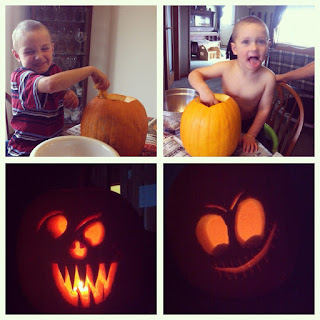 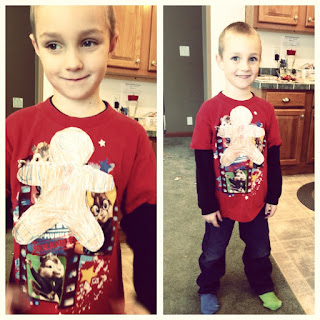 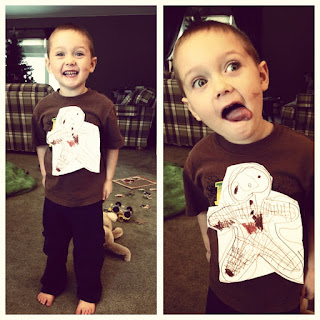 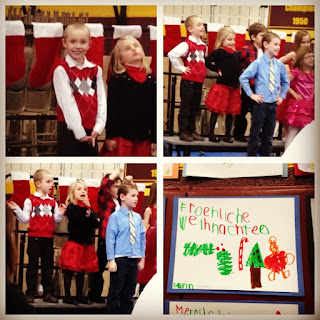 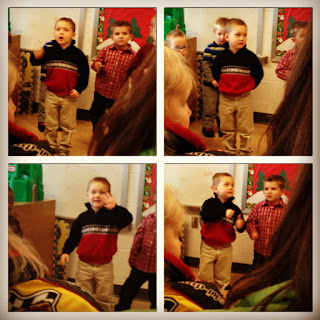 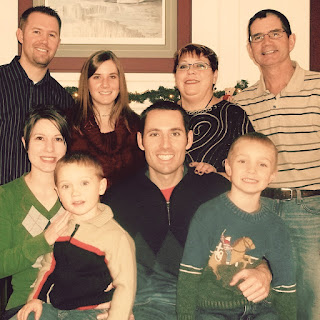 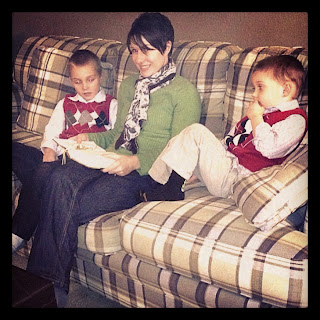 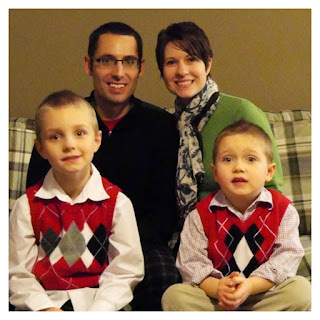 I would also like to say... [the following is meant to be read using the voice of the old lady from the scene in the Princess Bride, when Princess Buttercup is dreaming she has married Prince Humperdink. In case you need a refresher, please watch this.]: "Boo! Boo! Boo!" to every parent out there with older children, who has said offhandedly (and might I suggest, with just a tiny touch of superiority?) to any POYC (Parent of Young Children...which I am fairly certain is my own original coinage), "It doesn't get any easier."

I would like to to set THAT particular record straight right now:

YES IT DOES!!! IT TOTALLY DOES!!! IT JUST...DOES!!! (Anyone else start seeing doe-plural, as in female deers, after the third "does"?)

Anyone who says differently is crazy, or possibly trying to minimize their superior (far easier) station in life by feigning they're in the same boat you are, or just being strangely cruel. Because as a mostly tired (no, mostly exhausted), worn down, beaten down, almost-ready-to-pull-my-hair-out POYC (that's right people; I just used it again), the LAST thing I wanted to hear was that things would never change! Why would you crush my hope like that???

So, imagine my very great pleasure when I discovered, rather recently (December, maybe?), that "it" in fact HAS gotten easier.

Nick and I agree on this--it is just a lot easier than it used to be; hence my new blog post tonight from the office while Gavin plays in the living room and Nick & Finnley are downstairs (literally this was impossible just a few months ago).

Okay...enough of the ranting. Onto the ACTUAL theme of this post: Vegetarianism.

No, we haven't recently joined any fringe cults or anything. And I do believe eating animals is just fine...with some caveats. Here's what happened:

I have suddenly had a just little extra time on my hands (see--again with the 'things have gotten easier' business), and since we don't have cable TV but do have Netflix, I tend to watch a lot of documentaries...and over the past 2 months or so I ended up watching a string of them related to food (mostly about eating healthier). The last one in the string was called Vegucated; and, as a fairly sensitive person to begin with, I was pretty bothered by the reminder of what our current animal food processing system really looks like. I had seen/learned about it before (I had also watched Food, Inc not long before that).

And prior to that, over several years, due to reading the (rather dated and somewhat controversial  book Fit for Life, the sort-of-but-not-completely changing food portion recommendations from the USDA, and just common sense; I've attempted to increase our family's fruit & vegetable intake and decrease our processed foods & sugar intake to varying degrees of both commitment and success. And I personally just don't eat a lot of red meat to begin with. Nick and I have both spent significant time/been around/lived with vegetarians in the past, and we both LIKED (most of) the food we ate with them. Oh, and our youngest, Finn, is allergic to dairy. So it's really something that's been hovering in the background in bits and pieces for awhile now.

And I like meat. I would totally be in favor of eating meat regularly, if we actually raised and processed our own meat. But we don't right now, so I'm just going to try to MAJORLY cut it from our diet. I don't feel like I have the (gumption? drive? ability? time? commitment? yeah, probably commitment) to change to a truly vegetarian (or vegan!) diet. It's a lot of work. I just don't think it's realistic to think that we're going to be successful at that. But we'll do what we can with what we have as our tiny contribution.

We have so far tried some "juicing" these last couple of days. I see it as a way to take in a LOT more vegetables in a short amount of time, versus the more extreme fad-diet "juice fast" method that some use it for. The verdict? Nick: so-so. Kassie: liked it but want more fruit in mine next time. Gavin: liked it. Finn: not so much, but he did return to it later and drank the rest of it. Nearly. I'll likely try a new recipe next time and see what happens. (There are MANY out there.)

So far I'm feeling pretty good about where we're headed...but ask me in a month, and I'll let you know how it's REALLY going. ;)