What's in a Name

Mr. Gumpy is actually a corruption of Mr. Grumpy-Pants, and was coined by our three (almost four!)-yr-old, in reference to his little brother. He had of course heard me address both himself and his brother as "Mr. Grumpy-Pants" at various times. I almost died laughing...it was just so fitting a nickname. 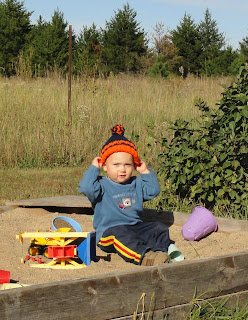 Then we decided that Mr. Gumpy needed a companion. It needed to be a single-word, multi-syllable name...like a private detective's last name. Nick hit on Flenderson. It fit too. 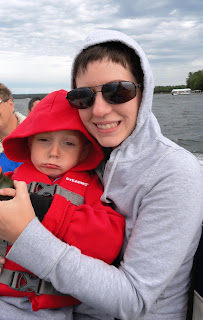 Yes, this is Parent Humor. We spent considerable time during a car ride fixing on just the right sidekick for Mr. Gumpy. Or maybe it's that Flenderson's sidekick is Mr. Gumpy...or perhaps they're partners in crime. Or lawyers.

At any rate, they are two of my favorite nicknames--I mean children--hmm...maybe I really do mean both. 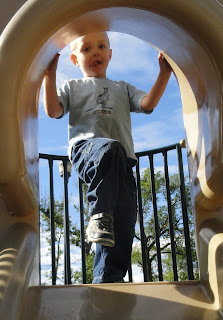 About a week ago, we received confirmation that our Adoption Agreement had been filed with the State. Before sending the 13-or-so required copies, we had to ensure that OUR full legal names were listed correctly, as well as having to individually sign each copy. With our full, legal name. When is the last time you signed your FULL name 13 times over? 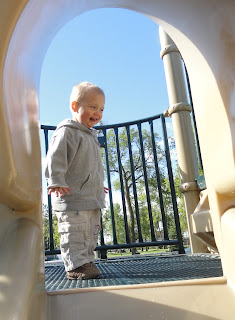 We also got to list the boys' future legal names. We have been asked more than once about whether we would change their names once we adopt them. From the beginning, our answer has been grounded in practicality, as well as a general "okay with" attitude toward their given names. And could YOU imagine being three years old, going through all of the changes you have in your short lifetime, and then waking up one morning to be told, "and now, henceforth, thou shalt no longer be called Winnipeg. Thou wilt be known as Ottawa." (And without getting derailed in a discussion of some of the less savory pieces of history in America, I heard from a friend more recently that that actually happened to a five-year-old. He had some other serious troubles before being also given a new identity. Uncool.)

In our case, anyway, we felt that too much time had transpired for these two little guys--even our youngest--to suddenly tax them with re-learning who they were. Instead, we decided (much in the fashion of some of my family members) to add a second middle name for each of them, giving them our fathers' first names, and inserting them between their current first and middle names. Wow...that was much more cumbersome to explain since we're not posting their names at this point! And of course they'll get a new last name...ours. 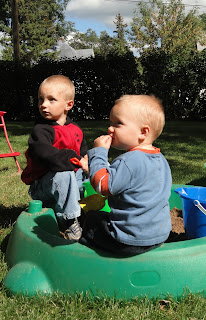 Certainly I hope Flenderson and Mr. Gumpy enjoy their (sort-of) new names. I'm pretty sure they will...we have had pretty positive feedback so far...but perhaps the allure has less to do with name changes and more to do with the promised Adoption Party that will be to soon follow our finalization in court. 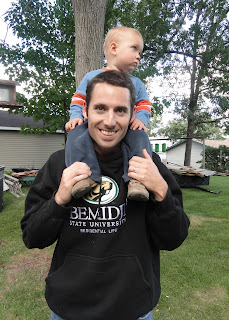 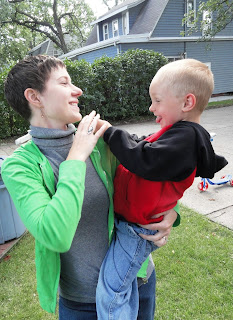 On Monday we meet the boys' social worker for one more round of signing--hopefully there are fewer copies required this time. We will once more confirm what the boys' new legal names will be. I have to say that it's pretty darn cool to see their (new) names in print. So...real. Then THAT paperwork is filed with the local court...and we'll get a court date...and be done!